Bruno and Marcello Ceretto have always loved to talk about wine, from all perspectives: not (only) in a technical way, with the lexicon and mentality of the sommelier, but of the culture of wine and of food.
In the 1980s, public interest in these themes was still limited; the food publishing industry was a niche one; and there were lightyears between farmers and the world of culture. Journalists and writers, who Bruno and Marcello would invite to the Langhe to present their books, seemed like aliens fallen into our daily farming reality. But thanks to the link with Arcigola, which then became Slow Food, a literary prize was established - called the Premio Langhe Ceretto - with the ambition of enhancing the discourse on food. After 10 years, we had the impression that the Prize had had its day, partly thanks to a still fairly narrow landscape, in which food publishing was only of interest to a few. But, from the first cultural event that we promoted, we had learned a lot in the meantime: at the operational level, to launch initiatives like this; but, above all, it had become clear to us how culture could enrich storytelling around wine, and our way of life in the Langhe. 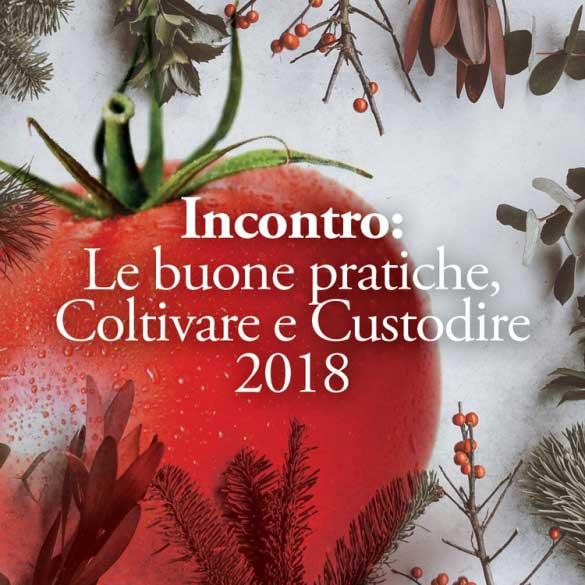 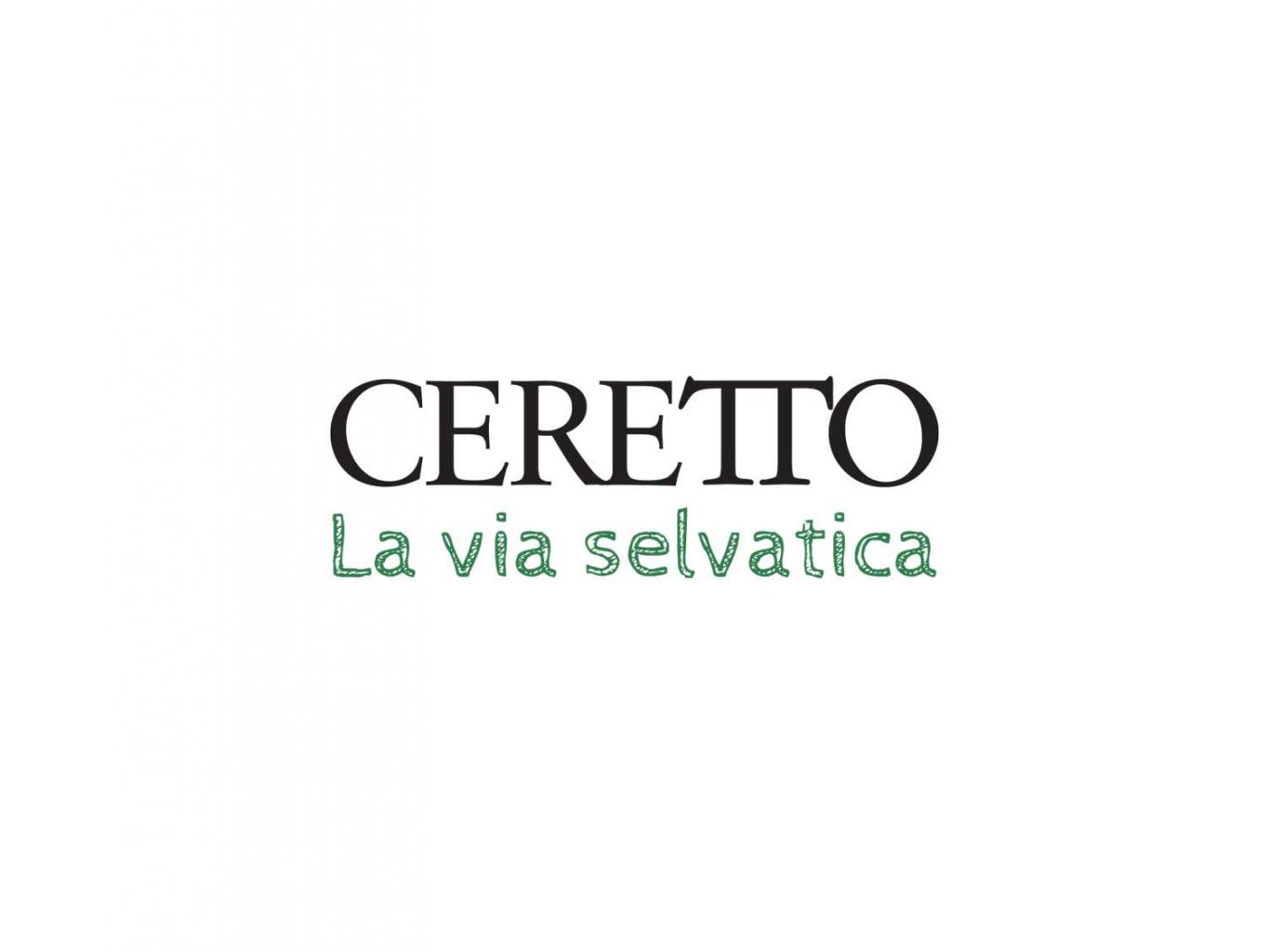 A project organised by Matteo Caccia